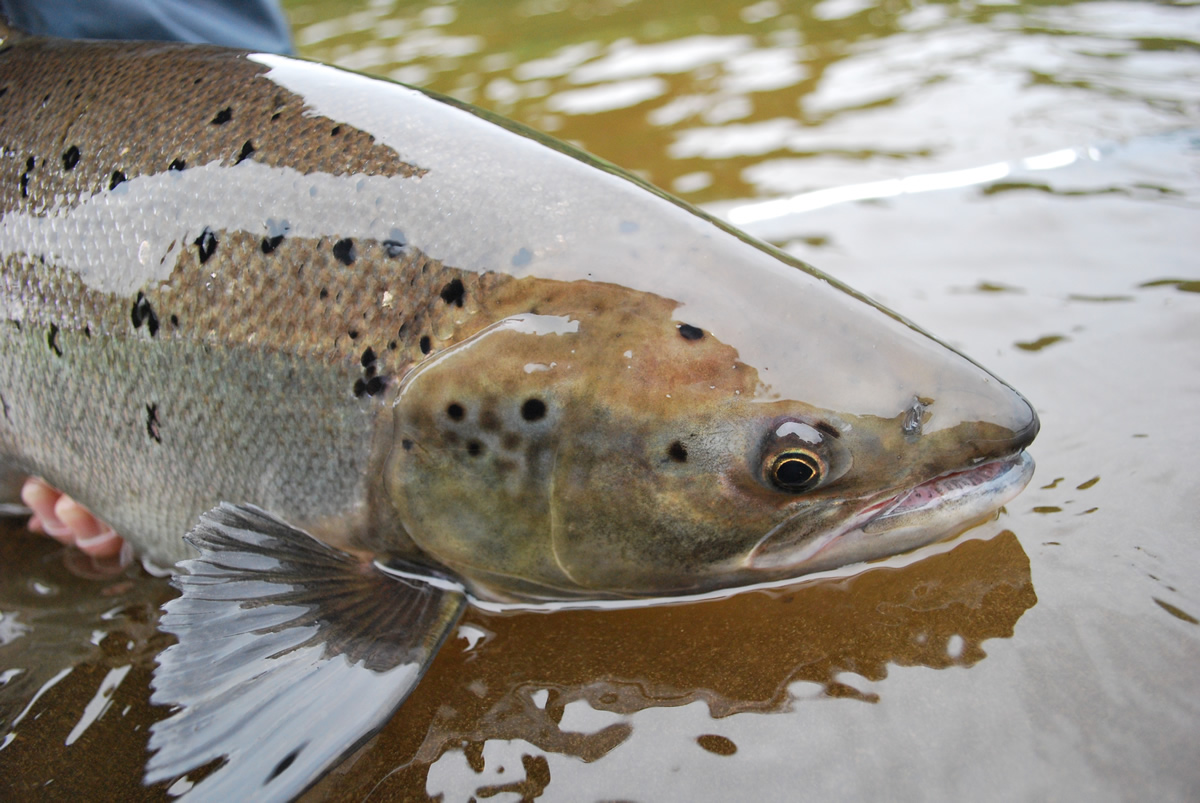 It is election year in Canada , the perfect time to have your voice heard. I feel we are at a critical time in history for our salmon, our sport and our industry . Political leaders need to hear from you now!! I commend the efforts and dollars invested by our great conservation groups in the last fifty years but that system appears to have not worked . As far back as 1920 the commercial fishermen in Atlantic Canada were harvesting over 13 million pounds of salmon per year and that continued until the mid seventies . And even today the Greenland fishery is still killing our mainland freshwater raised salmon by the tons . It is not hard to see where our salmon went, and is still going . It was never the anglers fault even though we are always the first to be cut . It is time for a drastic change and I feel that the “salmon recovery initiative ” being proposed by JD Irving and Glen Cooke ( and others ) could be the saving grace of our salmon . All of the details have not been made public yet but one thing is the growing of salmon to adult size . We need to grow fish for our rivers and look after them here before they disappear in the ocean . We can’t control what happens out in the ocean but we can control what happens in freshwater.
But first there needs to be a fundamental priority placed on the whole thing………..there has to be enough salmon and trout in our NB rivers to feed our residents first!!!!!! Going to the river and teaching your kids the pleasures of fly-fishing and how to kill a fish and prepare it for the dinner table is much more valuable to the province than a few privileged users having just barely enough salmon for corporate gain ( including outfitters ). Our fisheries should be viewed as a valuable source of protein for human consumption . Much the same as the growing movement of recreating our lands for sustainable community farming . I will personally always be a “live release” angler but that has not saved the species nor the “sport “. If there are enough salmon grown for our residents needs first (including first nations ) , then the outfitters, guides , clubs and corporate camps will survive just fine . Anglers vote too , so you need to let your political leaders know your thoughts……….please support growing salmon in our rivers for the dinner table first. Sincerely yours, Keith Wilson> fourth generation outfitter.