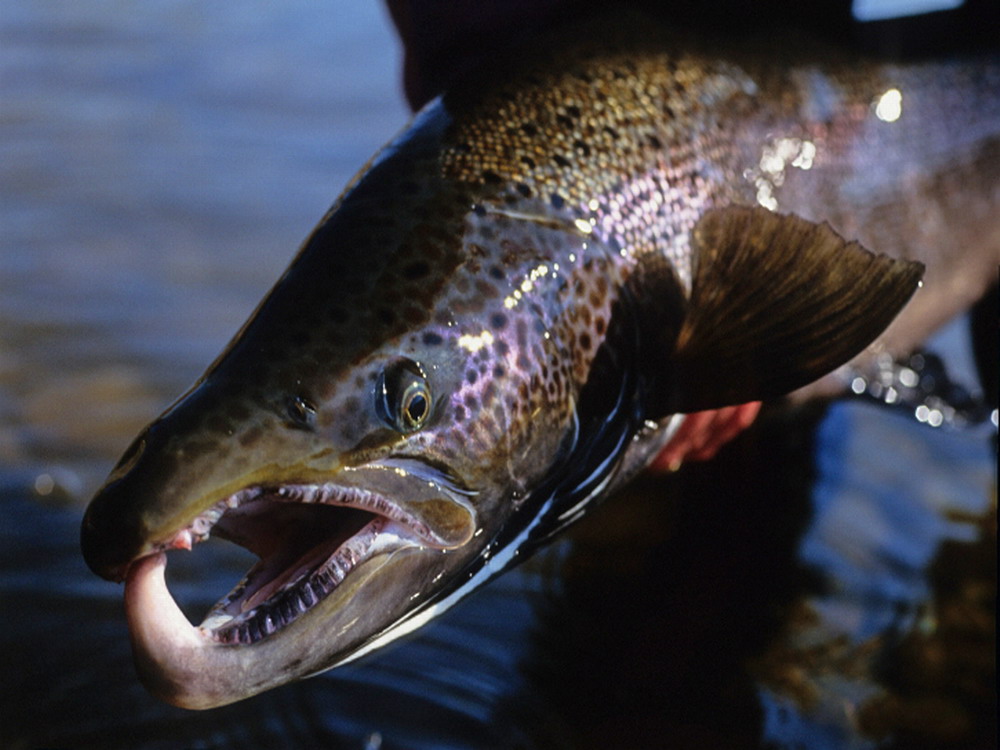 Keith,
I think your thoughts were well stated. Although I have never fished with you I have fished the Lil Souwest ,Norwest and Sevogle many times. I started going to Sillerkers on the Lil Sothwest in 1992 and had very good success catching and mostly releasing salmon;did keep the occasional grisle to bring back to Maine. My dad was a great guy who assumed if I did not bring a grisle home something was wrong with me. To get back on track with my statements the last couple summers have been VERY unproductive on the 3 small rivers I am very familiar with. I fished the Matapedia and Restigouche more in the last few years and results have been similar. I have several good friends in Matapedia who guide full time and their client numbers have decreased dramatically. Your idea of raising grisle sized fish only makes sense to me. I live on the Penobscot River near Old Town Me and the efforts by the hatcheries to grow parr or smolt sized fish and release them has done zero for the fishery on the Penoby. Keith,as you likely know,2 dams have been removed on the Penobscot in the last 2 years. Still a dam left in Milford,Me where fish are “counted” As of the first week in August only 300 and some salmon were trapped in the fishway. For years the fish were counted at the old dam in Veazie Anyway back in the early 90’s when I first started salmon fishing it was not uncommon to have 3-4000 salmon counted. Nothing like the Mirimachi or Matapedia and Restigouche numbers you guys used to have but the Penobscot was a viable hook and release fishery. You may remember Dick Ruhlin who came up from Bangor and had a place in Boistown. Dick sold me dental supplies for years before he passed away 2 yrs ago. Anyway Dick took me my first time salmon fishing on the Penobscot and I hooked and landed about a 12 lb fish the first half hour. I said shit this is easier than people said! Wrong thing to say as it was the only one I landed that year Sorry to ramble,Keith, but I do agree with your thinking on your recent blog. Let’s prey that these great gamefish can make a comeback.
Mike Libby
Hi Mike- Thanks for the feedback . Scary situation but I have faith in mankind that we will not let this species down . I am a firm believer in the value of the “wild species” and I also believe we can save them while at the same time save our sport /industry. I feel it is time to rethink our approach , technology has come a long way since the hatchery design of one hundred years ago . Regards, Keith