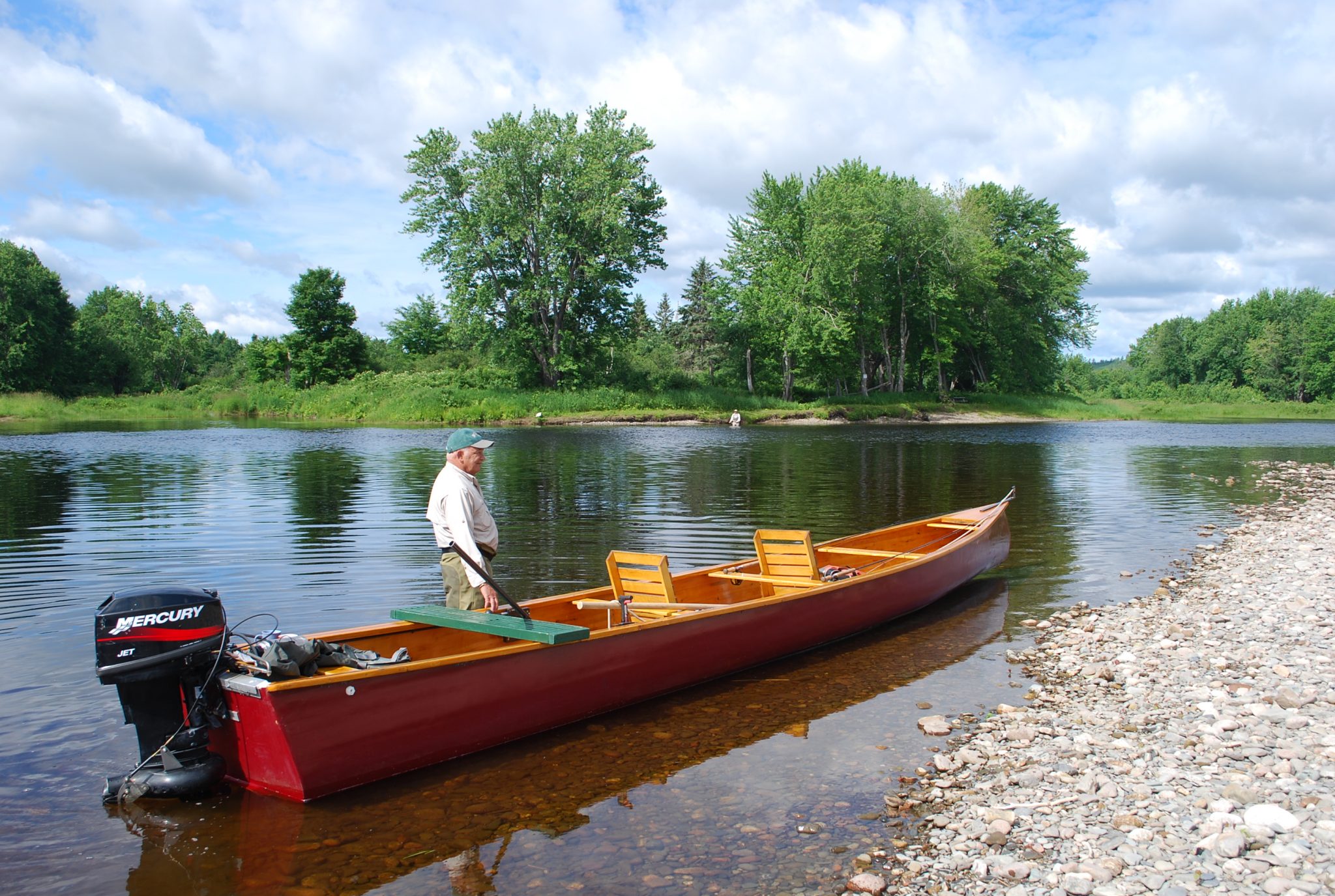 I am a longtime reader of your blog; please keep it up. I am no authority on salmon numbers – just read the blogs, talk to the occasional biologist and think about it often.

Are you aware of published data which identifies the most likely single largest threat to salmon? Commercial fishery, predation / lack of cover in the estuary and oceans (more gaspereau are better, I assume?), lack of food supply, etc. It is often described as “death by a thousand cuts”, but I suspect many of the “individual” threats might be linked to warming oceans. This is a very interesting paper from the Canadian Journal of Fisheries and Aquatic Sciences published 2014 January.

Abstract:
Long-term population viability of Bay of Fundy Atlantic salmon (Salmo salar) is threatened by high levels of marine mortality during migration. Pop-up satellite archival tags on repeat spawners provide direct evidence of extensive natural mortality of migrating salmon in coastal zones attributed to predation by large pelagic fish and no evidence of fishing mortality. Ingested tags show that salmon with a coastal migration are eaten by porbeagle shark (Lamna nasus) inside the Bay of Fundy, whereas distant migrants are consumed by Atlantic bluefin tuna (Thunnus thynnus) and other apex predators along the Scotian Shelf. Mortality is clustered in a few zones because of similar predator–prey habitat preferences and overlapping migration paths. The extent of predation in salmon populations with different migration strategies can account for observed decline rates in neighbouring populations with different life histories. The impact on endangered salmon populations that rely on multiple repeat spawners for population stability may be sufficient to hamper ongoing recovery efforts.

Thanks for the discussion.

The full report is $50…. There may be a number of possible places to place the blame, but I find it very hard to understand how salmon populations are being stressed by predators such as Bluefin tuna and porbeagle sharks whose own populations are in great trouble and stand at only a tiny fraction of where they are were 30 years ago when things were not nearly so dire on any front. I’m surprised that these huge predators would stumble across a meaningful percentage of the Atlantic salmon out there given how few salmon there are compared to the many other tasty forage fish that have to be far more available than salmon. Besides it would do little to explain the dearth of grilse.