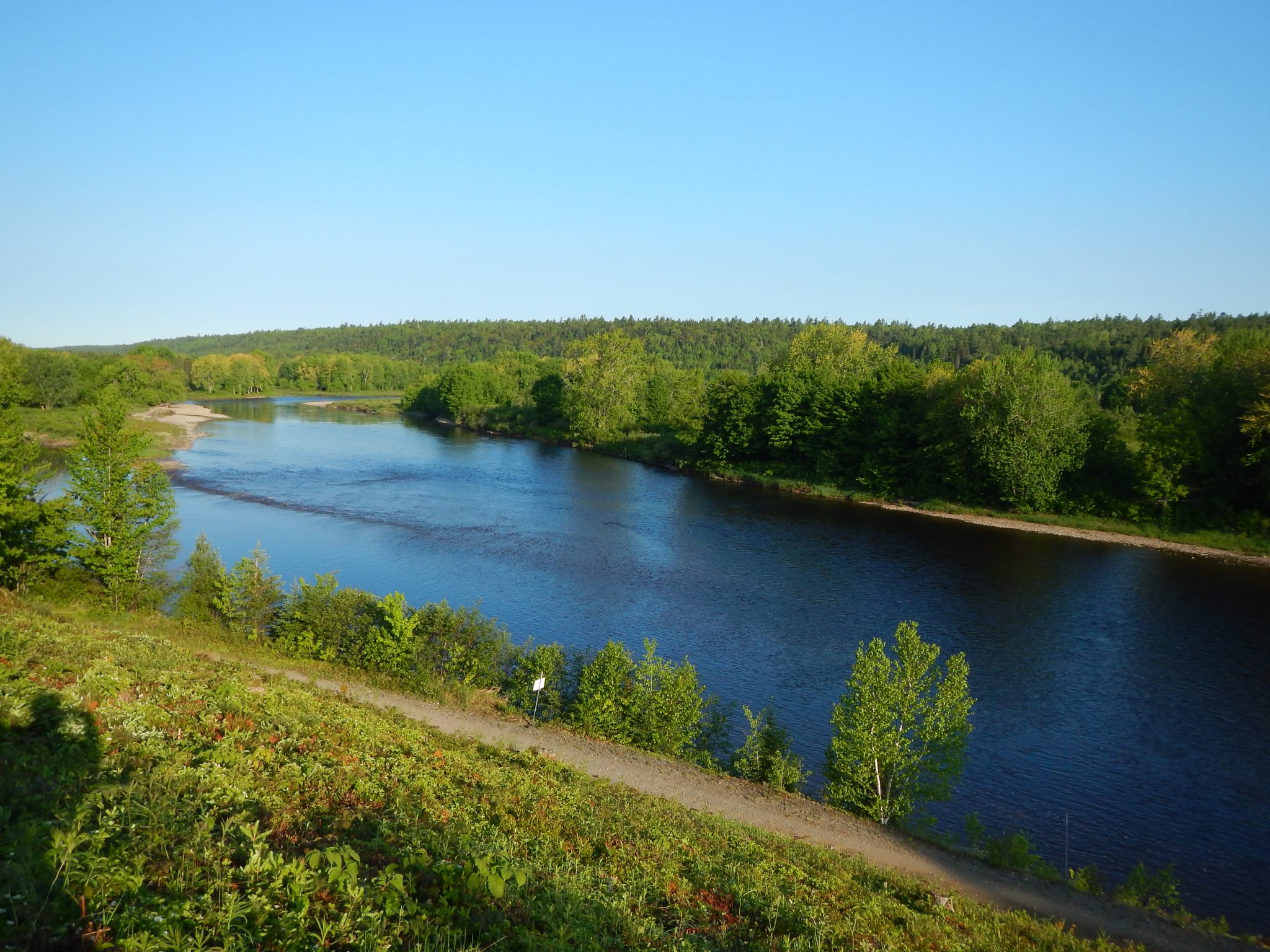 Hi All
I hear there are salmon being put through both the Millerton and Cassilis trap nets – one or so a day at each location. There were 4 salmon and 1 grilse that went through Millerton today though so maybe numbers will continue to pick up. I believe this is the first grilse they have seen.

Field Report
The smolt wheels and net have been removed and cleaned / repaired in preparation for next year. We were fortunate this year to not have had any bad weather affecting the operation of the wheels, allowing them to be fished every day, though high winds did stop us from fishing the trap a few days. Fortunately when we did get back to the trap after a two day fish we did not find high mortalities or too many fish to count. Holly has not had a chance to analyze the data as of yet but the results are forthcoming. You are probably also wondering how the 160 acoustically tagged smolts made it through the system. Preliminary results show about 90% of the tagged smolts made it to the head of tide – the Red Bank Bridge on the Northwest and the Quarryville Bridge on the Southwest. This was typical and expected – the interesting part will be how many made it through the estuary to the bay.

Stocking of salmon fry should begin next week with over 500,000 fry to be stocked in the Northwest, Little Southwest, Sevogle and Cains Rivers and in the Southwest at Rocky Brook, Clearwater and Juniper.

Further regulations contained in the Press Release (Fr) include the need to use single, barbless hooks. The barbs may be fully pinched down on existing flies – See more at: http://atlanticsalmonfederation.org/rivernotes/#sthash.d69Bmb9B.dpuf